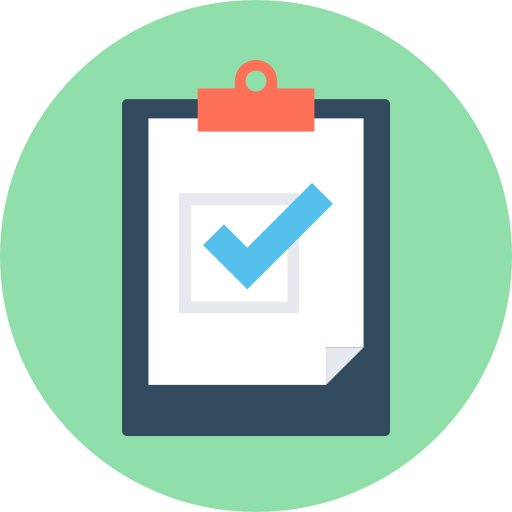 The customer usually has to accept the seller’s demands whereas the opposite is supposed to happen. To put an end to this situation in the market and also to improve the investments in the real estate sector, the Government of India passed an Act named RERA Act. The main objective of this Act was to encourage greater transparency, accountability, financial discipline and customer centricity in the real estate sector.

As real estate is a state subject, even though RERA is a central law, its implementation will be conducted by state governments. All the states and union territories will have their own Regulatory Authorities (RA). These Regulatory Authorities will frame all the regulations and rules according to the Act. That said, below mentioned is a list of some of the most important provisions in RERA to secure your money.

Along with all the required documents, the promoter will also have to give a written declaration supported by a legal affidavit, which will state all the information including the timeline of the project or the specific phase.

The committed date of delivery is the choice of the developer, and has to be adhered to by both the parties. Since the time period for the delivery can be different amongst builders, the 'sale agreement' will specifically carry the date of possession and the rate of interest that will be charged in case of any default.

The written legal affidavit must also include a title clearance confirmation of the land on which the development is proposed and all relevant documents are available. This is to avoid any land disputes leading to delay in construction and delivery.

The legal affidavit must also clearly state that the land is free from all difficult concern and is free to transfer. This is to avoid the delay in project delivery and transfer the title of the property.

Making it a legal offence:

If any builder or developer fails of adhere to the rules and regulations of RERA act – it will be considered as an unlawful activity, and will accordingly be dealt with.

Some of the possible legal actions include: